Back to all posts

As you know, the Boys with the Beads are always up to something! Jizza Raw, Will With The Beads, and Lindsay Vann linked up on "Candles Lit," a smooth and astral-but-organic track released just over two weeks ago (July 27th). Before anything else, I'll give the song a chance to speak for itself.

Jizza Raw shows tremendous flexibility in his flow and then Will brings the same soul and sweetness that he's consistently delivered. Not to be outshined, Lindsay comes in with distinct vocals and gives the track a necessary female touch. She sits in a pocket between rapping and singing that blends Jizza and Will's energies without blending in herself. If you're interested in more, check out each of their pages below! Don't forget to keep an eye out for Will's upcoming Friend or Foe Vol. 2 project, as well! 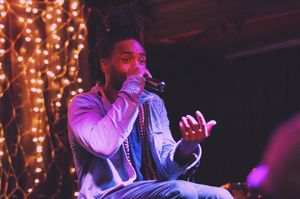 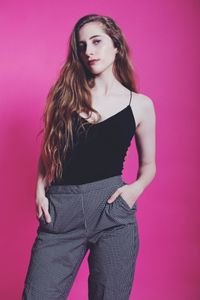 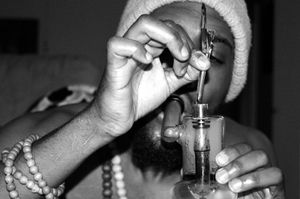 In other recent Beaded excellence, Moose Playground, a term Ben uses to credit all those involved in his creative process, released the Beads very first non-Hip Hop/R&B project "Strange Funk." It's title track is a groovy single, but don't let that trick you into thinking it lacks a message. Dive into this Strange Funk, featuring Jizza Raw, and it might just save you from the TV screen.

For more tracks like this, check out the full project!